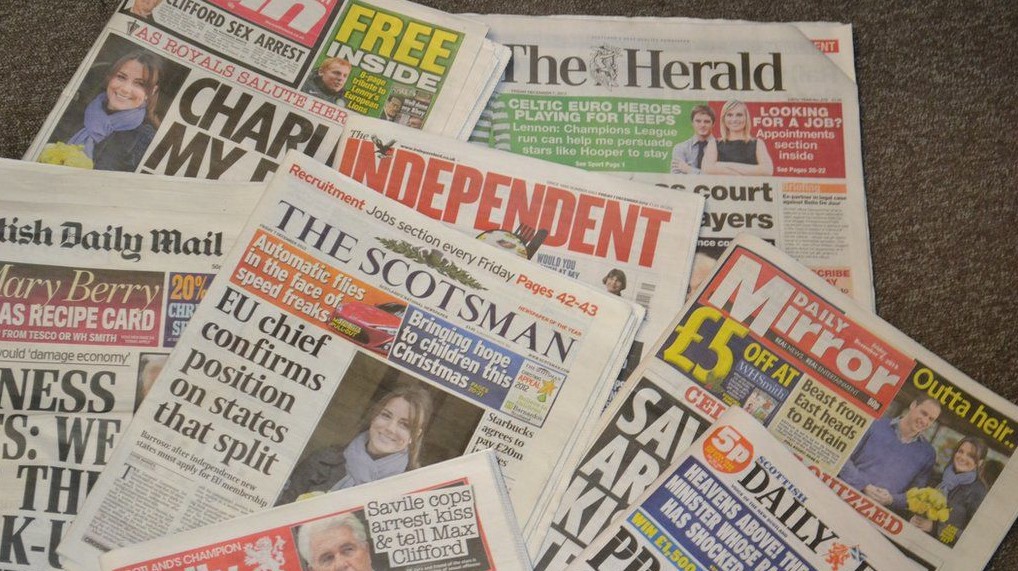 Today, lots of press agency goes into bankruptcy because the demand of print newspaper keeps declining. It is hard to keep the conventional way when digital movements keep rising each day. Press agencies must keep up with the movements and cannot rely on providing and distributing physical newspaper as the main source for their business.

Along with digital movement, demand of print newspaper keeps getting lower. It is because people now can access news in more efficient ways than flipping up large pages. People today depend on mobile and do most for their time using it not only for entertainment but also finishing small tasks such as reading news, checking on emails, or messaging.

The beginning of newspaper declining

The roots of newspapers start in 1600s. People received daily newspaper in the morning and afternoon. Thus, they stayed up to date with situation in regional, national and global environment. However, the demand of physical newspaper started to decline when Radio and TV advent. The number of copies sold began to decline at that time. The first casualties are afternoon newspapers.

They were usually delivered in the afternoon when people got back from their work. However, they started declining because people preferred to turn on their TV and watch news broadcasts. TV broadcasts were more preferred because they provided more content that audience can truly enjoy such as moving pictures, audios, and additional information.

Television kept grabbing more audience as well as ad dollars which made newspaper declining. However, newspapers still survived at that time. The reasons was not because they can compete in the matter of providing fast news but they can deliver in-depth news coverage that TV news couldn’t do. TV news coverage were mostly brief and shallow.

The rise of TV and radio station can be said as the beginning of newspaper’s gradual extinction. However, it’s getting worse when internet was invented. It was such a blow for print newspaper. The emergence of internet started in 1900s. Like it or not, it gave powerful impact to print newspaper because people could gain information and news faster and for free.

That’s why customers moved to digital news because it is more cost efficient. Besides, it could be accessed anytime, anywhere. Accessing digital newspaper has become habit for modern people now.